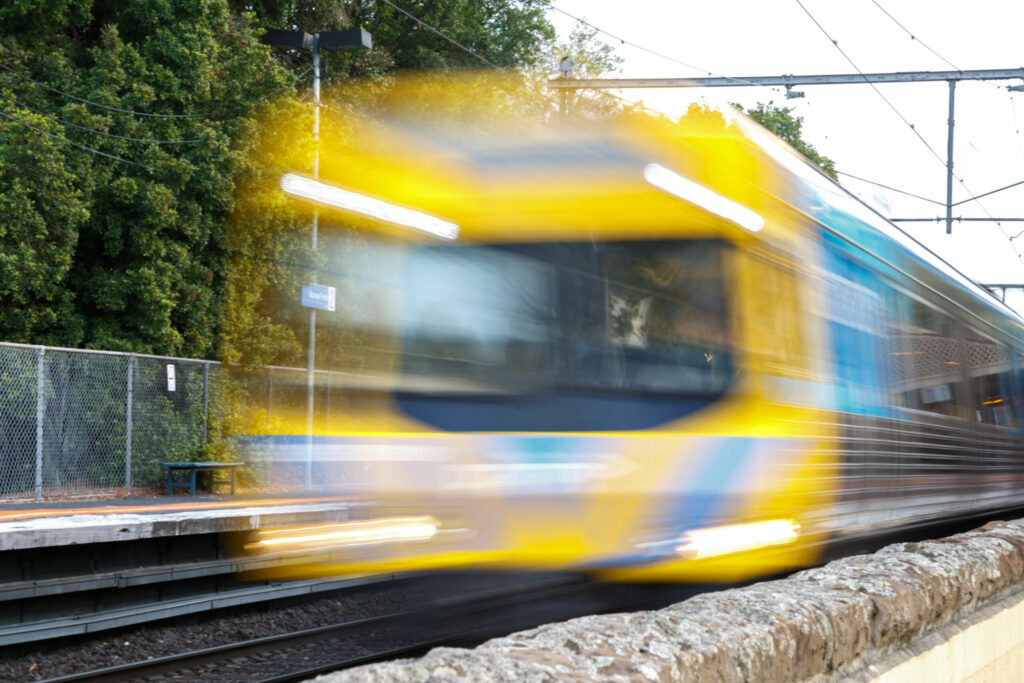 Moonee Valley welcomes the inclusion of a Western Gateway Station in the Federal Government’s Vision for the North and West Melbourne City Deal.

On Monday, 4 April, Mayor Samantha Byrne joined Mayors from west and north Melbourne, along with government officials and private industry representatives, to discuss critical inclusions for Melbourne’s North & West City Deal, with the Western Gateway Station among the key infrastructure items put forward for discussion by the Federal Government.

“Moonee Valley has been waiting a long time for the Western Gateway Station to be on the Federal government’s agenda. Over 25,000 residents in Airport West, Keilor East and surrounds will benefit from the Western Gateway Station. We know that Essendon Fields and Airport West is a key aviation, technology and employment precinct in Plan Melbourne. This precinct should be connected with active and sustainable transport options, and we welcome the Federal Government’s support for this essential infrastructure,” Mayor Byrne said.

“Part of Council’s commitment to sustainable transport as part of the long-term strategic plan MV2040, is ensuring the community has access to public transport networks and services. Since launching our campaign for a train station at Airport West in 2019, we’ve received thousands of submissions from members of the community asking for a station to fill the transport black hole in the area.

“Our residents have been waiting for this train station for over 60 years, and this weeks’ discussion is an important first step towards achieving this goal. Moonee Valley looks forward to further discussions and clear funding commitments towards the station from both the Federal and State government.”

‘City Deals’ were created in 2016 by the Australian Government Department of Infrastructure, Regional Planning and Cities as the key strategic mechanism for achieving its Smart Cities Plan. With City Deals, governments can drive national priorities tailored to local needs, develop plans for growth and commit to the actions, investments, reforms and governance required.

In late 2019 the Australian Government made a commitment to deliver a North and West Melbourne City Deal.

For facts and information about why Moonee Valley needs a train station and for supporters to leave a message for the Minister visit our campaign website stillwaiting.com.au and check out our campaign ad at youtu.be/O-1KwaKrLGM.

Check out other stories

What’s on this NAIDOC Week