Home → My Council → What we do → History

Find out the many ways you can get in touch with us.

Moonee Valley is proud of its rich heritage. Our history goes back a long way and continues to live through family stories, buildings, residential and commercial precincts, parks, trees and objects.

There are many tools to help you research your family, house or significant spaces and places in Moonee Valley.

Moonee Valley has three local historical societies, all of which are led by enthusiast local residents keen to find and share information about our heritage.

Like most of greater Melbourne, Moonee Valley has a rich history of Indigenous life before the arrival of settlers, convicts and the establishment of government.

The Wurundjeri Woi-wurrung are the traditional owners of the land. They relied on the Maribyrnong River, Moonee Ponds Creek and Steele Creek for fishing, transport and food. Other places of historical significance include Queens Park, which was the first stopover in Burke and Wills’ 1860 expedition.

The Indigenous Australians who lived in the area from Healesville to Kilmore and from Dandenong to Werribee belonged to the Woi-wurrung language and belief group.

One patriline claimed the area between the Maribyrnong River and Darebin Creek, stretching up to the Dividing Ranges and including the area now known as Moonee Valley. At the time of European settlement the clan-head of this group was Billebellary.

By 1860, just 25 years after settlement commenced, Victorian settlers numbered half a million. By contrast, the Victorian Indigenous population had declined dramatically from approximately 40,000 to 2,000, and some people believed they were becoming extinct. Those who remained of the Kulin Nation were gathered at Mohican Station near Alexandra.

Billebellary's son Wonga was the clan-head of the Wurundjeri. In 1863, Wonga and his cousin Barak led his people in a walk out of the settlement and back to their country at a place near Healesville named Coranderrk (after a tree that blossoms on the river). Wonga and Barak began working with Scottish preacher John Green and they built a thriving economically viable community, turning Coranderrk into a major Kulin settlement.

Wurundjeri Willam: The Original Inhabitants of Moonee Valley (pdf, 1.5MB) provides a history of the earliest inhabitants, the Woi-wurrung People. It lists and describes important Aboriginal sites, places and landscapes as well as their traditional way of life.

There are three theories as to the origin of the word Moonee. On instructions from New South Wales, surveyor Robert Hoddle incorporated local indigenous names when naming land marks in the areas he was surveying and portioning. The name 'Mone Mone' was first used by Hoddle when he instructed H.W.H Smythe to survey the area in 1837. It was assumed that Mone Mone was an indigenous word due to its grammatical structure, but Hoddle did not record its meaning.

Secondly, the Agus newspaper in September 1934 claimed that Moonee Moonee Ponds meant 'plenty of small flats'. However, according to the Victorian Aboriginal Languages 'Monee Monee' was the name of a Wurundjeri-willam man who died in service with the Native Corps in 1845.

The name 'Maribyrnong' comes from a number of words in the Woi-wurrung language. It is said to be derived from mirring-gnai-birr-nong-'I can hear a ring tail possum'. The river influenced the seasonal movements of the Wurundjeri and another meaning suggested is 'running water'. Foods harvested from the river included fresh water mussels, water birds, fish and edible plants. The river teemed with fish and the eel run occurred in autumn.

This is the parish name for an area on the eastern bank of Moonee Ponds Creek, said to be the name of grazier and businessman John Batman’s servant.

Robert Hoddle gave this name to the western bank of Moonee Ponds Creek. Dutigalla was thought to be one of the names on the original Batman treaty deed and is claimed to be the name of Jika Jika’s wife.

In 1803, Charles Grimes travelled up the Maribyrnong River and discovered a working fish trap at what was to be called Salomon’s Ford. By placing a weir of basalt or woven rushes across a shallow or narrow stream, fish and eels were guided into funnel shaped fishing pots made of woven plant fibre. The ford was an important crossing point for Indigenous people. A scarred tree and quarry site have been recorded in this area; an indication that it was a significant camping site. Located near Canning Street in Avondale Heights, this area of public land is included in a general heritage overlay area and is cited under the Victorian Aboriginal Heritage Act 2006.

Aboriginal Affairs Victoria has mapped quarry sites and artefact finds on the Steele Creek which indicate its use as a camping area.

Brimbank Park is situated adjacent to Moonee Valley in Keilor East. Archaeologists have found 40,000 year old human and animal remains within its close proximity. There are 25 formally identified Indigenous archaeological sites in the park ranging from scarred trees, a burial site, stone quarries and sites containing axes and scatters of stone tools. The area was purchased by the State Government and is now known as the Kulin Wetlands.

During the Anzac centenary (2014-18), we recognised the sacrifices of all
service men and women and paid tribute to our significant wartime contribution.

The booklet is available in hard copy at Moonee Valley libraries, or you can download a copy (pdf, 2.1MB).

Moonee Valley has a strong Anzac history. Our Anzac connection is further strengthened by a series of commemorative street signs installed at 12 locations in Ascot Vale and Essendon.

The project was undertaken in partnership with our Anzac Centenary Community Coordinating Committee and Essendon Historical Society.

Ten of the streets were named after noted soldiers who served during World War One and Two, with a further two – Churchill Avenue and Victory Parade in Ascot Vale – named in honour of Britain’s war time leader Winston Churchill and in recognition of the Allied victory in World War One.

The historic Settler’s Cottage, a timber cottage stemming from the gold rush era formerly located at 1070 Mt Alexander Road, Essendon, has a new home at Woodlands Park in Essendon.

In December 2015, we decided to relocate and restore the cottage, which had been approved to be demolished as part of a new development.

Its new home is just 500 metres from its original location on Mt Alexander Road. 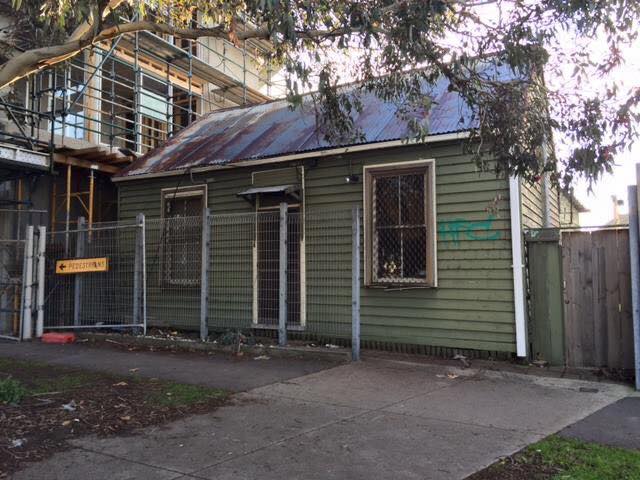 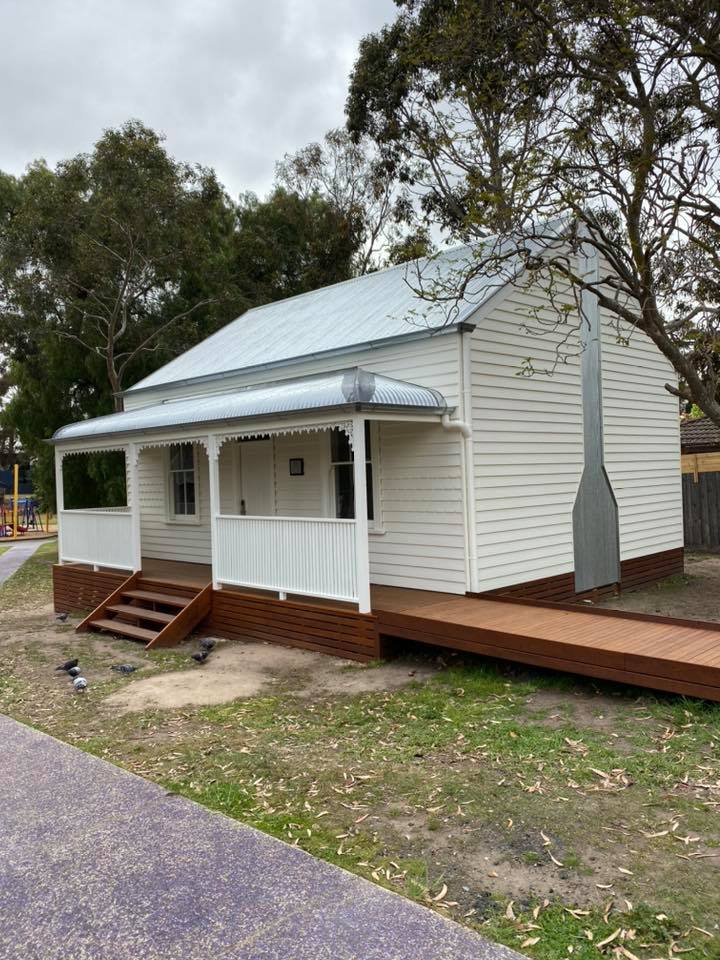