Home → My Council → What we do → Our Friendship City

Moonee Valley City Council (Council) made its initial commitment to a Moonee Valley Timor–Leste Liquiçá Friendship City relationship in 2003. Since this time Council has supported a range of friendship relationship initiatives relating to governance (city to city diplomacy); project support; as well as local Moonee Valley based community development and fundraising. 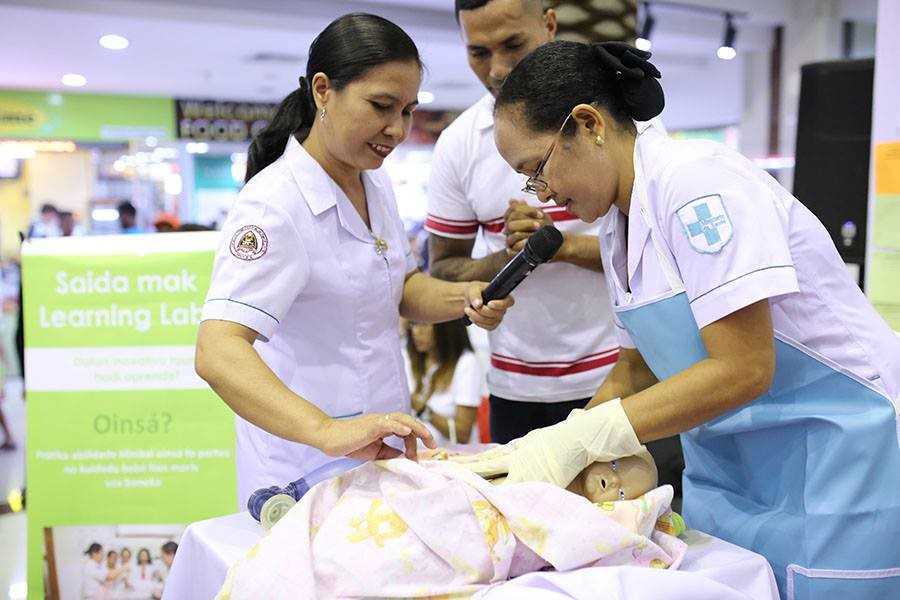